As I continued to explore the toy, I quickly became excited. The silicone material feels silky soft. I have several vibrators, but this one stands out. I don’t know exactly what’s different, but I love it! The Pom vibrator is ergonomic, small and fits perfectly in the palm of your hand, it promises to cover the vulva completely and moves along for wider stimulation. Okay, so it’s a small toy that fits in the palm of your hand and it’s also flexible. That has been said about a lot of vibrators. However, when I felt the toy I quickly noticed how flexible it really is. It has buttons to turn the toy on/off and to change the speed and patterns. These buttons are very easy to use (even intuitive). 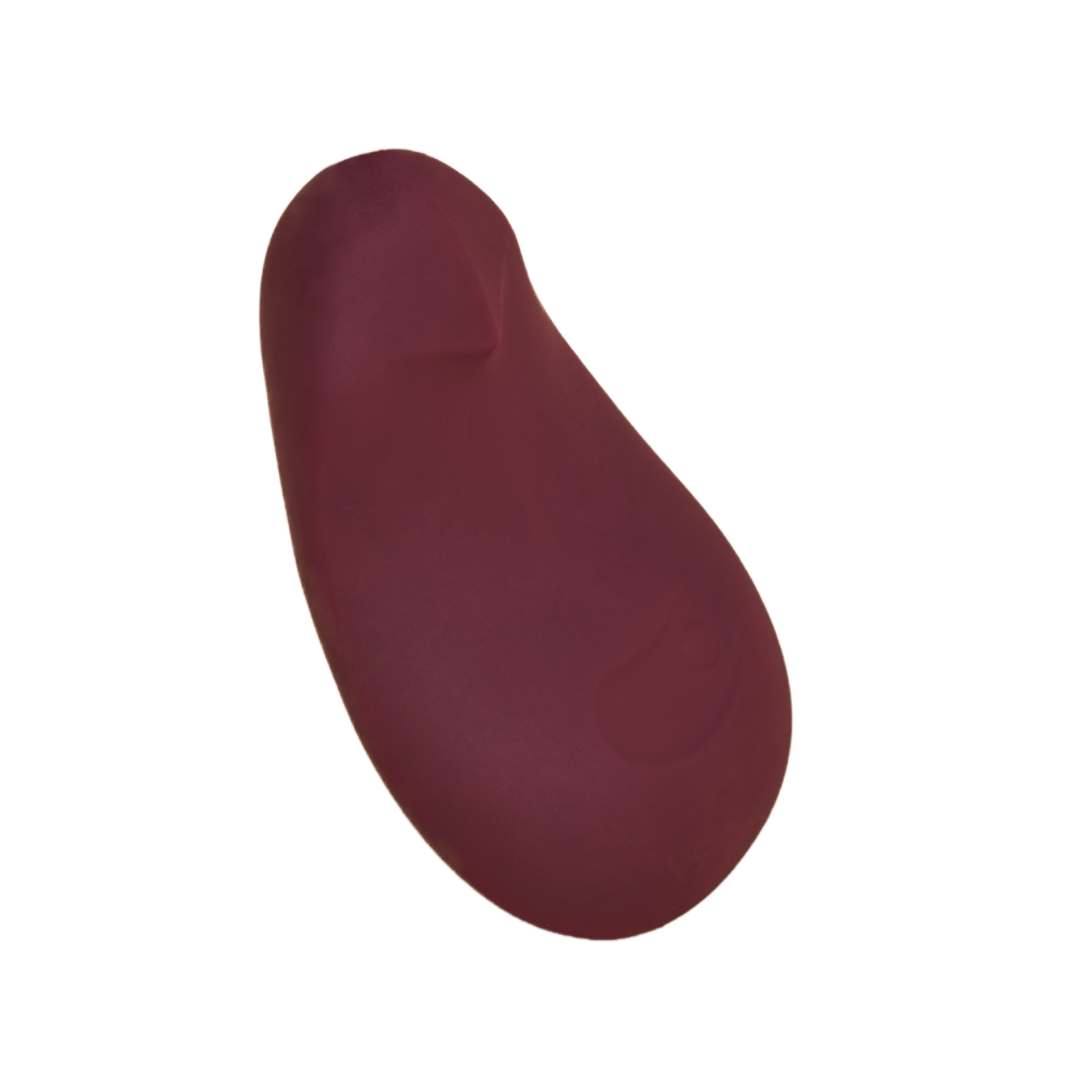 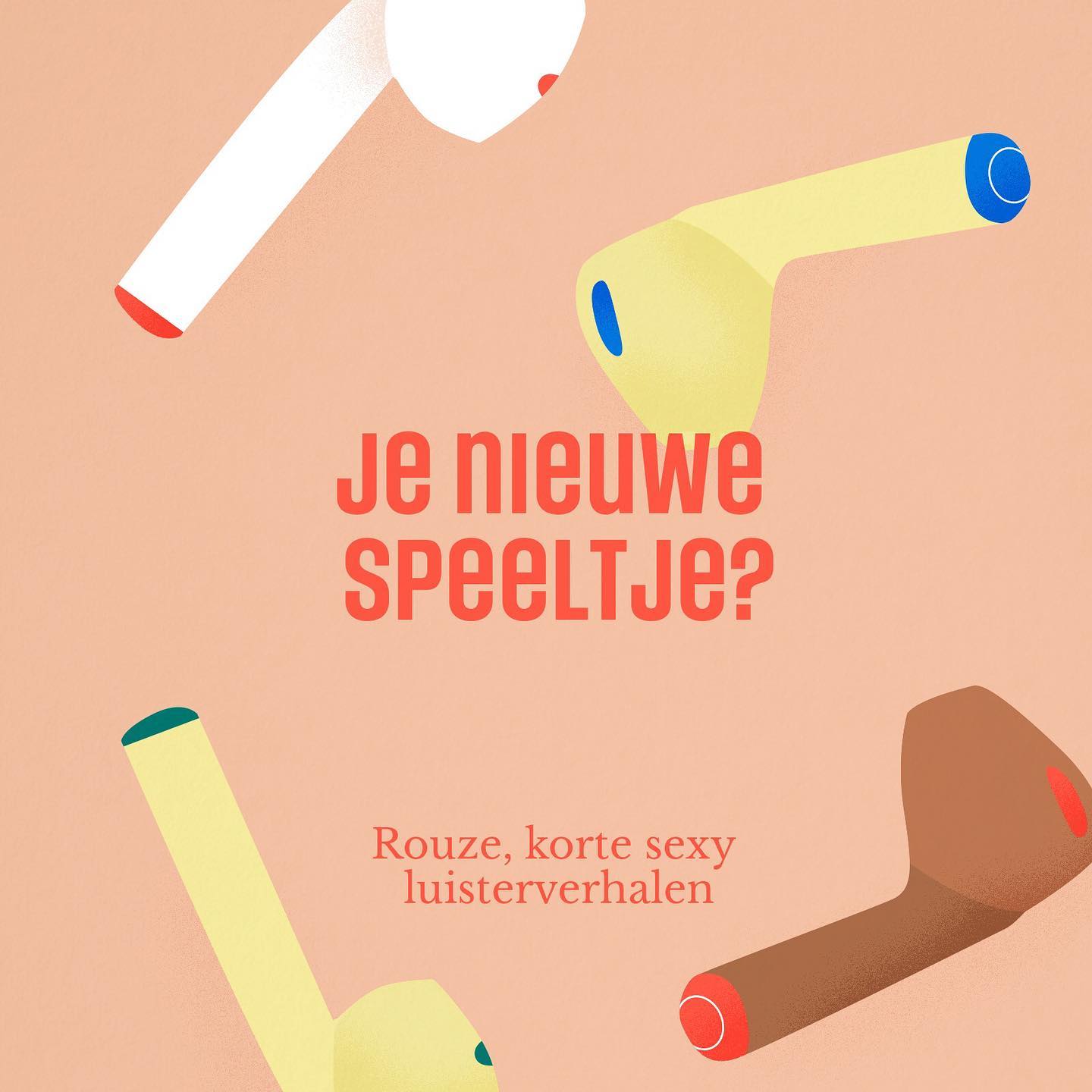 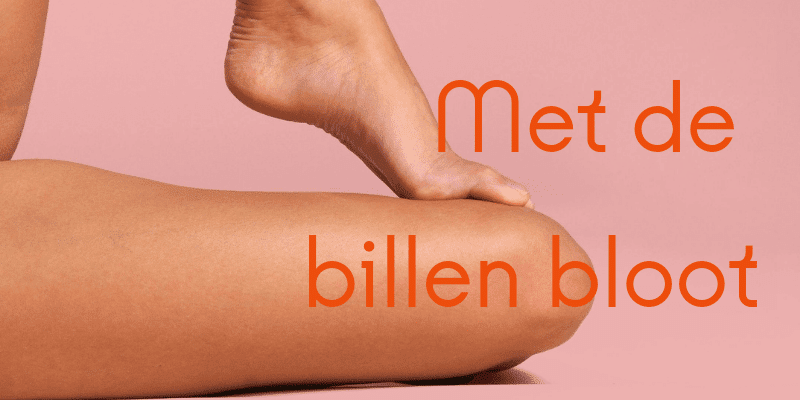 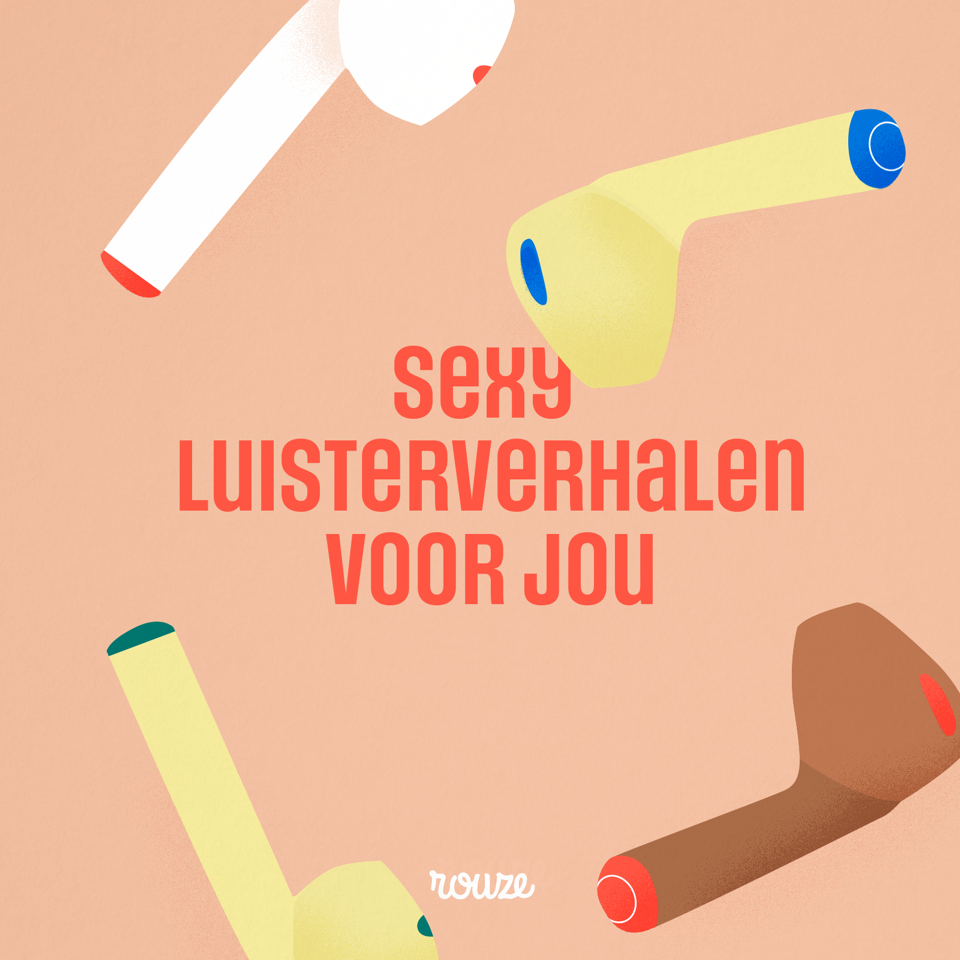 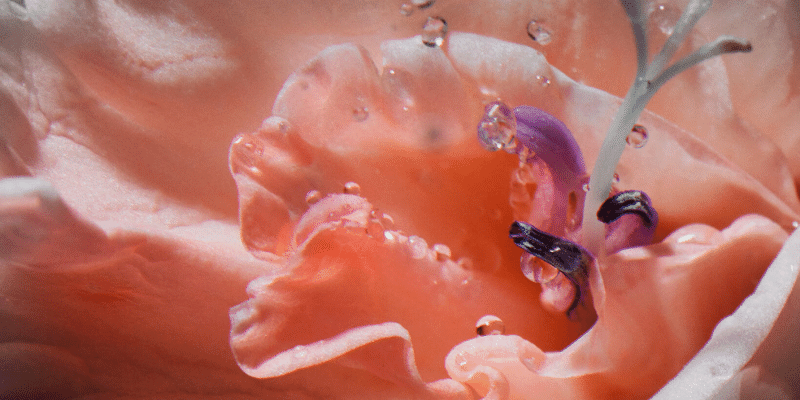 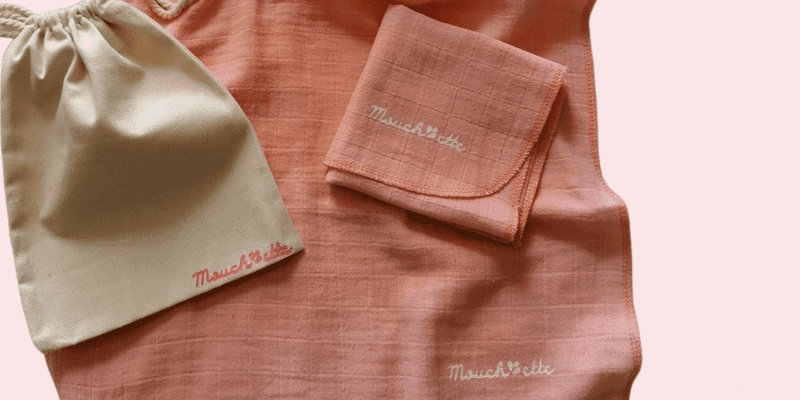 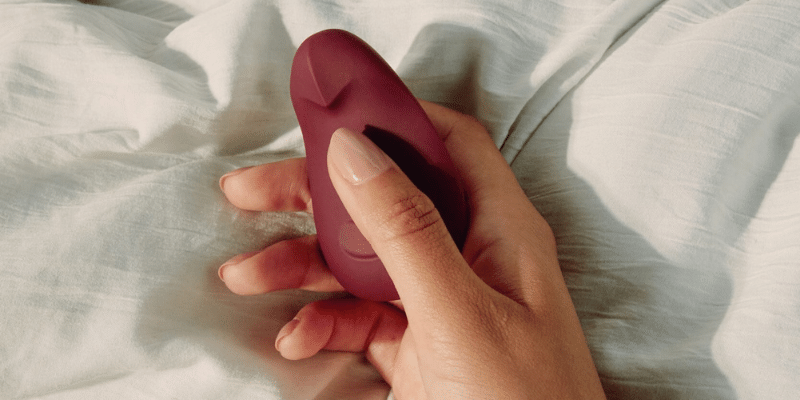 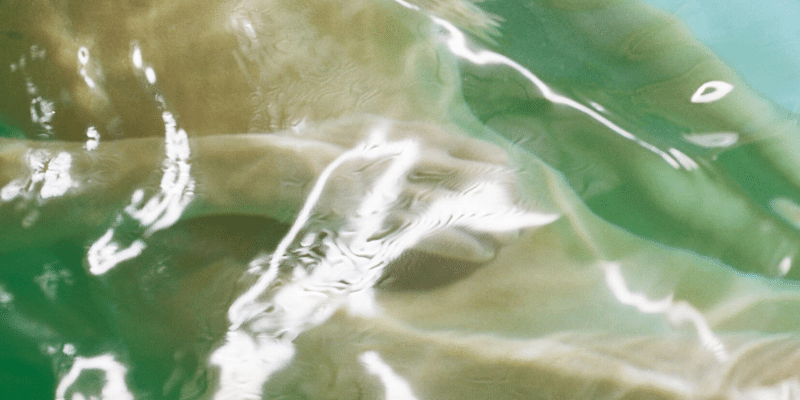 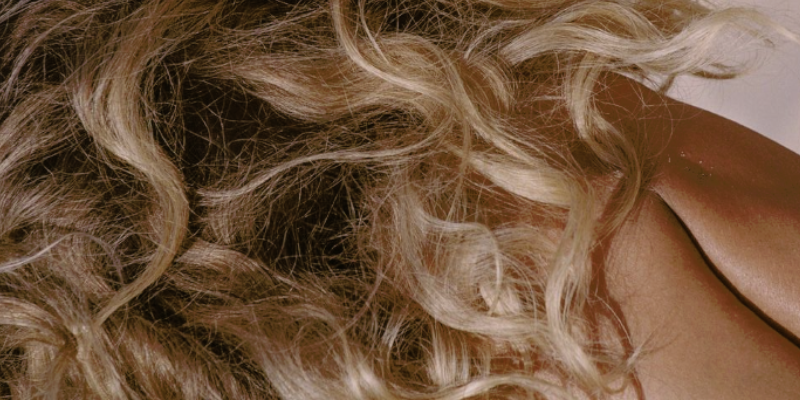 Pleasure Stories: A journey to the new Roos 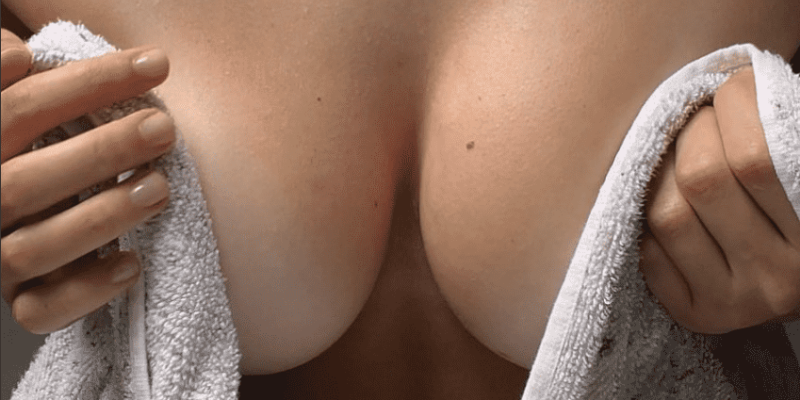 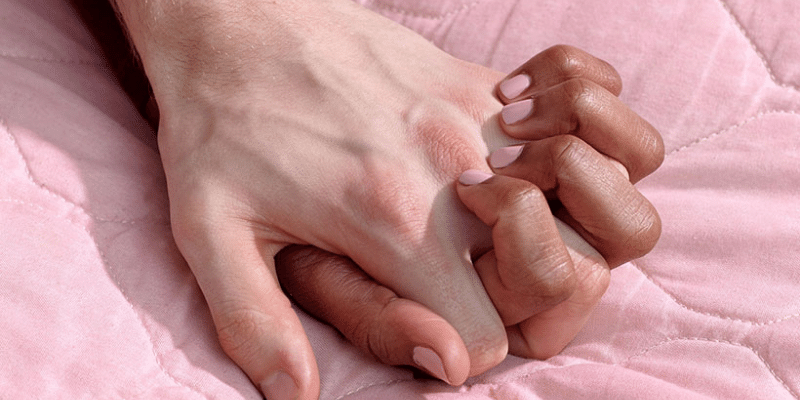 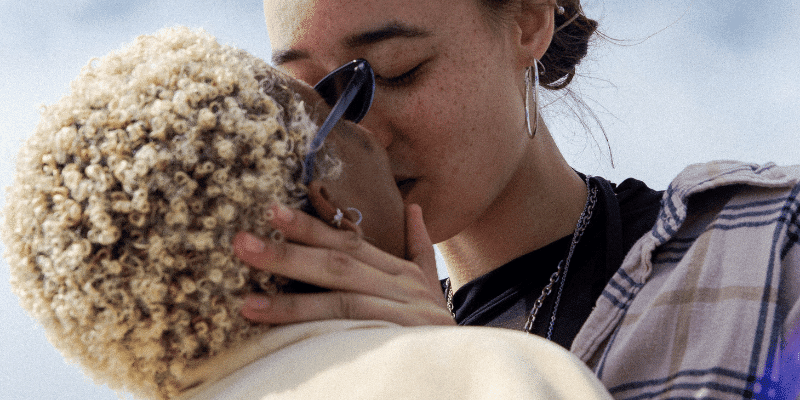 Pleasure School: Want to get to know your partner even better? 20 intimate questions 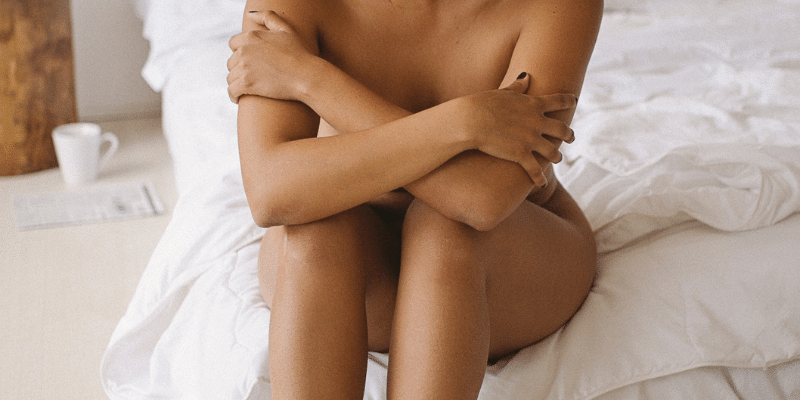 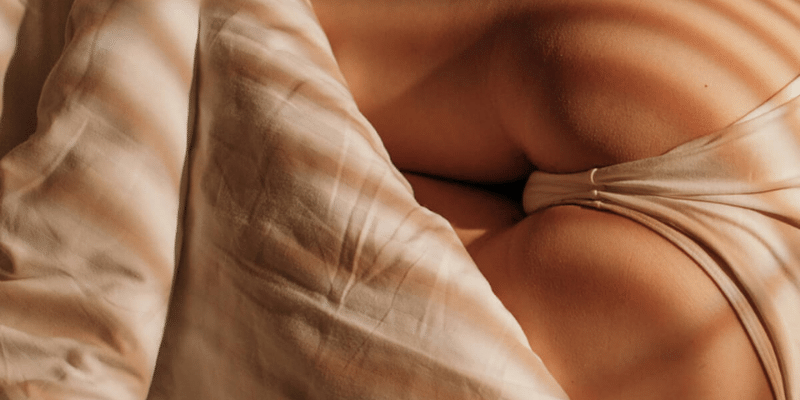 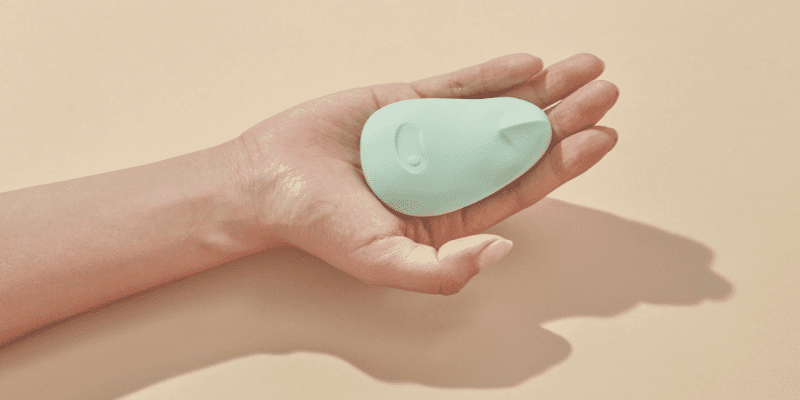 Pleasure School: Do I need toys? 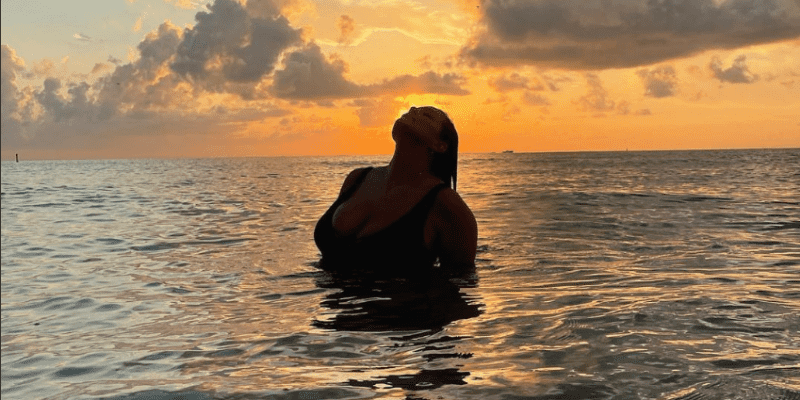 Pleasure Stories: The fine line between after care and mixed signals 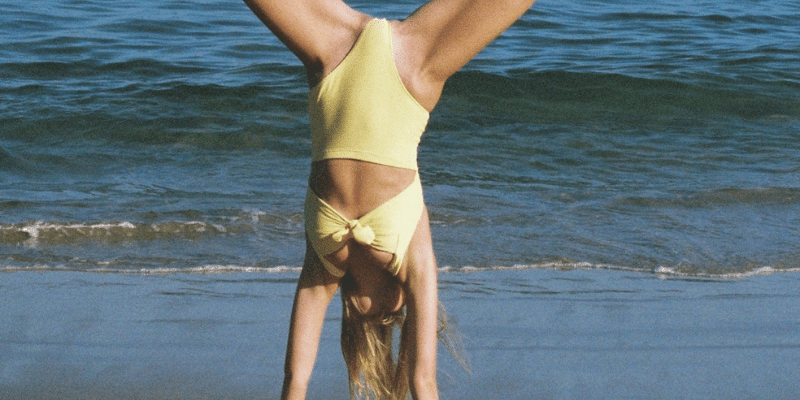 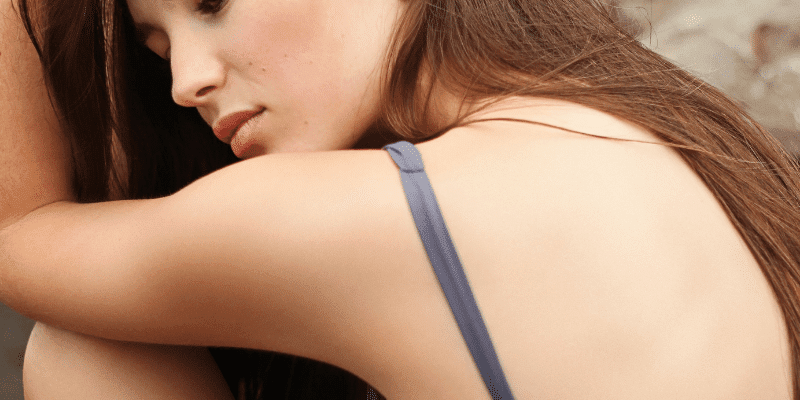 Pleasure School: How are you working on your intimacy?

Sign up for our love letters and receive a 5% discount on your order! 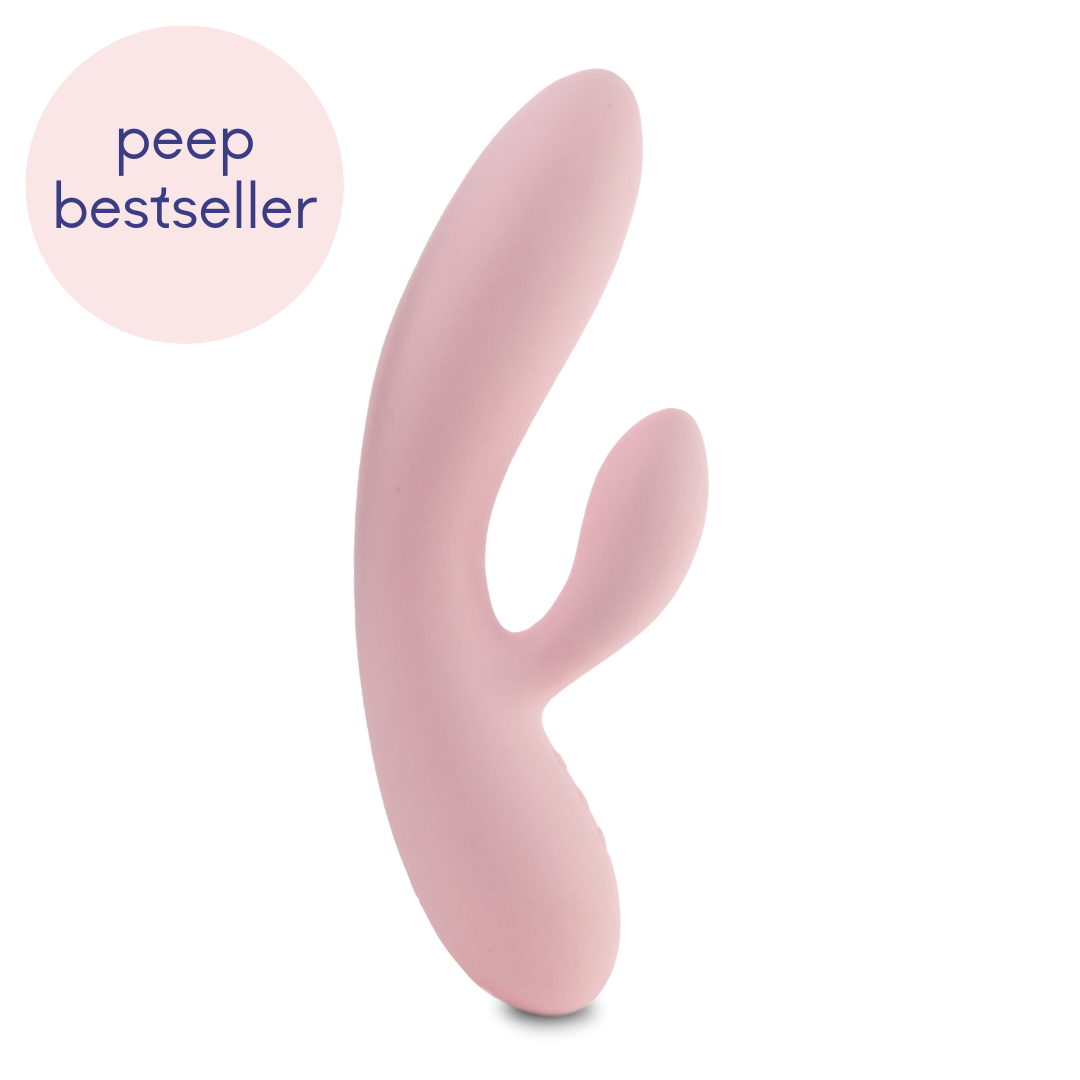 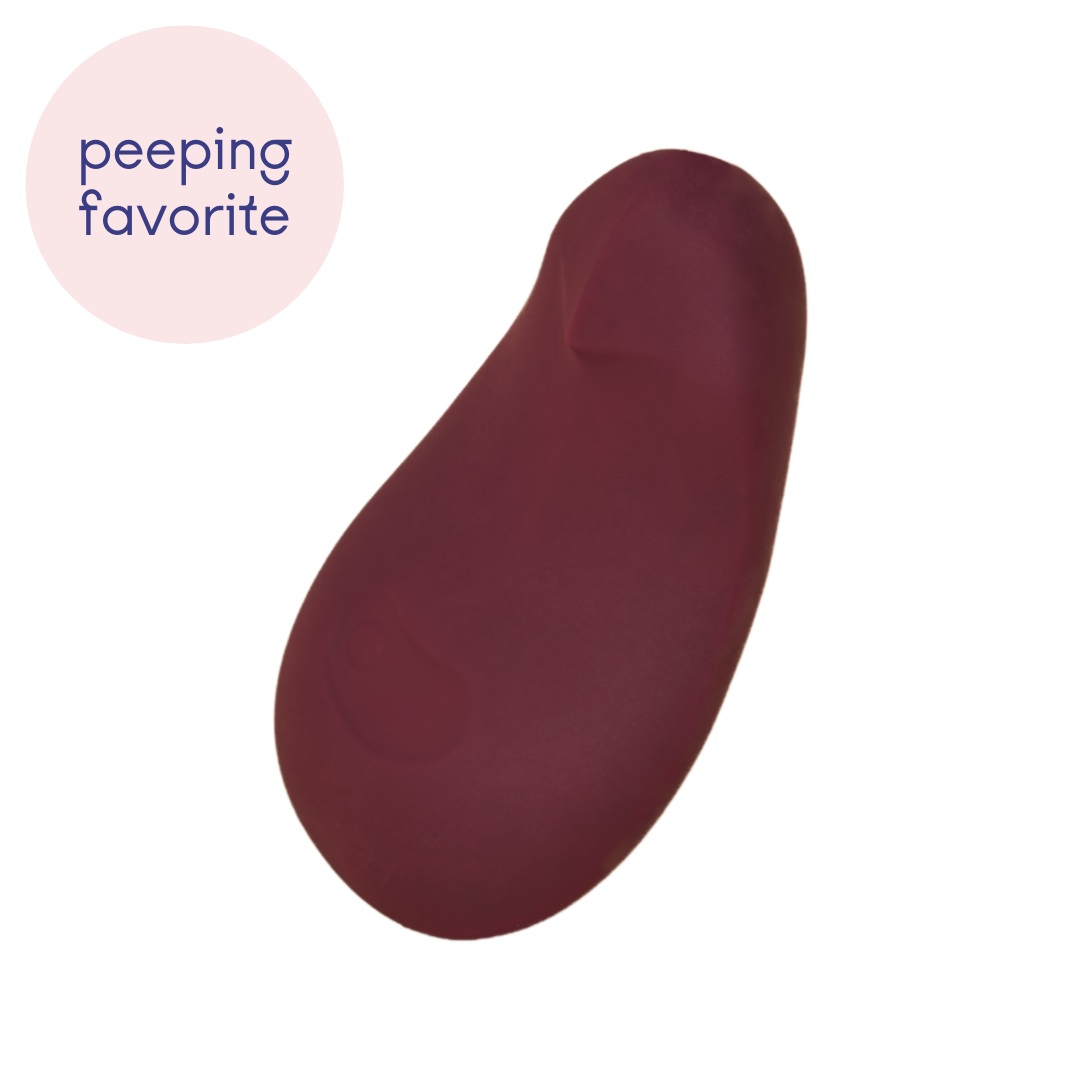 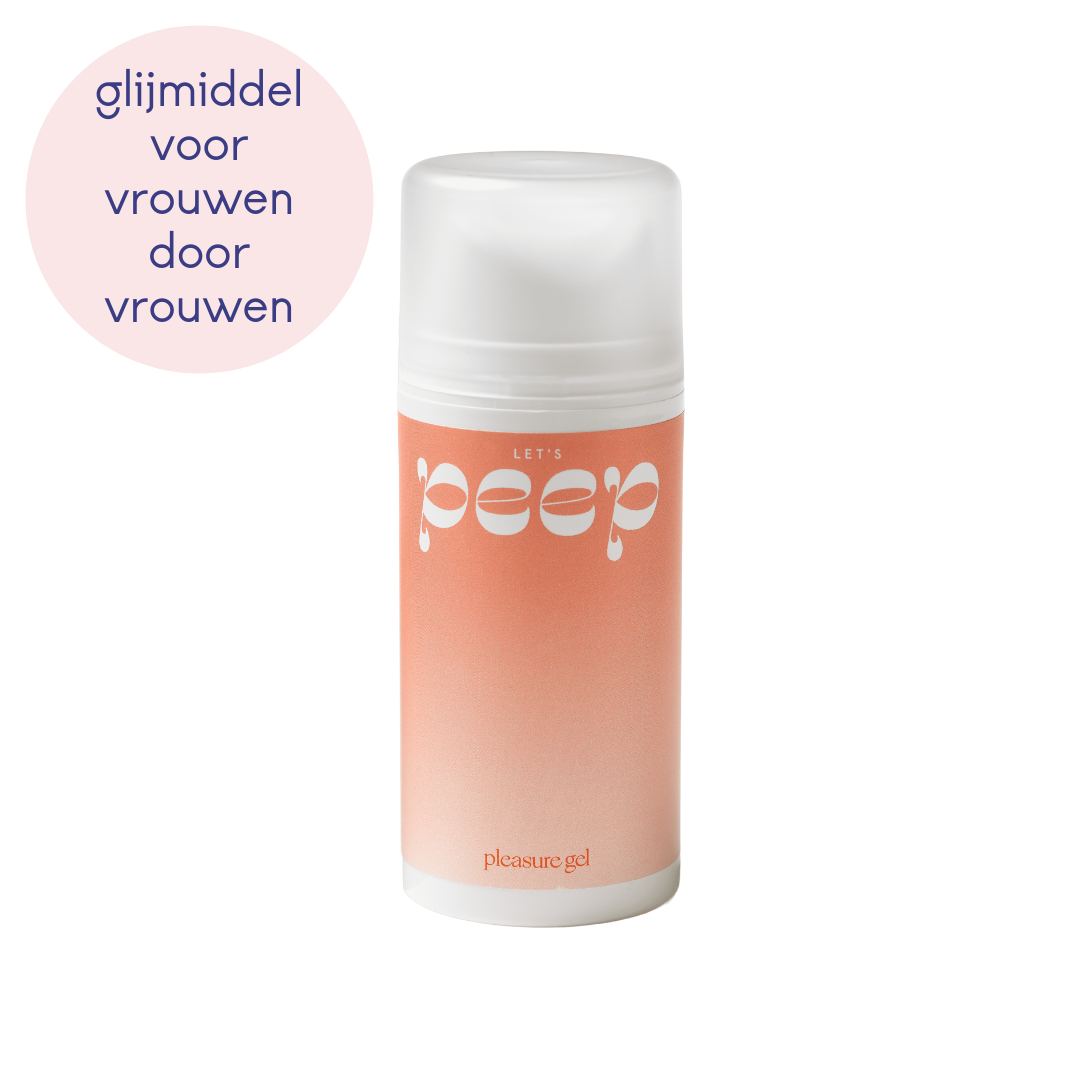 Let’s Peep Lubricant A favorite between the sheets… And any other place where you indulge yourself. Our lubricant has exactly the right texture, in exactly 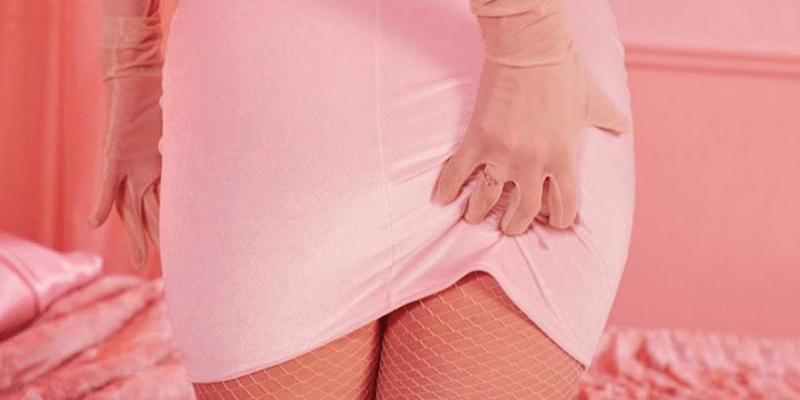 We’d like to share our perspective on female pleasure with you. Of course it’s very easy to say that the orgasm gap is caused by men, but we like to think outside the box. Instead of blaming men for the unequal relationship within sexuality, we prefer to teach you as a man how you can help to overcome the orgasm gap. 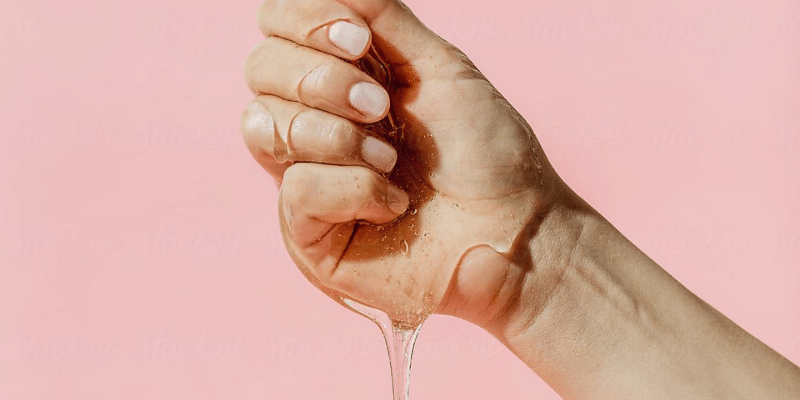 New to the world of lube? Don’t worry, we’re here to help you get started! Maybe you’ve experimented with lube before, but didn’t really know how to use it. Or maybe you’ve never even touched a bottle of lube. In both cases no problem, you’re definitely not the only one! 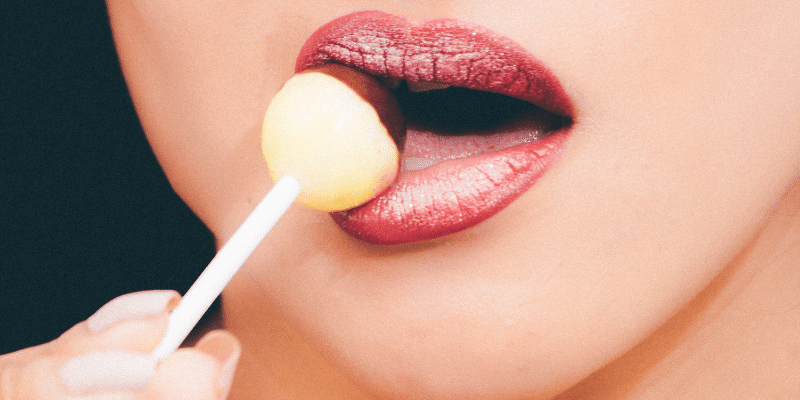 Done with lube? Guess not! The fact that lube isn’t just for old people or used when you can’t get wet yourself we probably don’t need to tell you. As a lube user, you probably know that lube can be an amazing addition to sex.

In this blog we will discuss the best benefits of using sex toys. Whether you use them with your partner or alone. It is all possible! As long as you’re enjoying your pleasure.

Taboos are everywhere and on all sorts of subjects. Sex is definitely one of them, although there is no need for that. Sex should be fun to have and to talk about. So it’s time to break the taboo!

There is a new player in town!

Want to stay on top of things?

Subscribe to our love letters and receive a 5% discount on your order!


We use cookies on our website to give you the most relevant experience by remembering your preferences and repeat visits. By clicking “Accept”, you consent to the use of ALL the cookies.
Cookie settingsACCEPT
Manage consent

This website uses cookies to improve your experience while you navigate through the website. Out of these, the cookies that are categorized as necessary are stored on your browser as they are essential for the working of basic functionalities of the website. We also use third-party cookies that help us analyze and understand how you use this website. These cookies will be stored in your browser only with your consent. You also have the option to opt-out of these cookies. But opting out of some of these cookies may affect your browsing experience.
Necessary Always Enabled
Necessary cookies are absolutely essential for the website to function properly. This category only includes cookies that ensures basic functionalities and security features of the website. These cookies do not store any personal information.
Non-necessary
Any cookies that may not be particularly necessary for the website to function and is used specifically to collect user personal data via analytics, ads, other embedded contents are termed as non-necessary cookies. It is mandatory to procure user consent prior to running these cookies on your website.
SAVE & ACCEPT